July 23, 2020 Writer: Paul Timofeev Editor: Brian Davenport
As the world continues to evolve and adapt technology simultaneously moves along with it. In fact, it could be said that technology is quintessential to the evolution of this world as it is key to many businesses, communities, and organizations that have been and are currently being established. Blockchain is certainly no exception, as the infrastructure of blockchain solely relies on technology and people who know how to harness and develop it into useful networks that many businesses are either built upon, or are developing into their communities.

Taking this into account, it comes as no surprise that careers in tech have established themselves at the forefront. In fact, computer occupations are expected to grow about 12% from 2018 to 2028, according to the Bureau of Labor Statistics. Some specific technology jobs will see even greater growth, as high as 32%.

Blockchain is at the heart of this tech boom and careers in this field are in high demand reflected in a heightened growth in related job openings. In fact, blockchain found itself at the very top of LinkedIn’s global list of most in-demand hard skills for 2020 .

Blockchain not only holds this title in the United States, but also the United Kingdom, France, Germany, and Australia. As per LinkedIn, “Blockchain has emerged from the once shadowy world of cryptocurrency to become a business solution in search of problems”. Evidently, blockchain is now not only an exciting field for those who may be interested, but a promising one that deserves recognition for anyone thinking about a solidified future in tech.

Take your career and expertise to a new level! 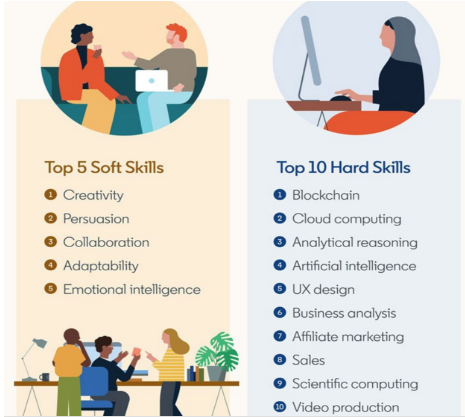 One of the most prominent and recognized careers in blockchain is development.  As recently as 2018, LinkedIn had ranked blockchain developers at the top of the list of emerging jobs in the US. . Financial companies, banks, government organizations, insurance companies, and technology companies are examples of grand scale institutions that have either begun or seek to begin developing blockchain platforms to help provide better service for customers and to optimize the efficiency of their business operations. However, in order for companies to be able to do so, platforms and programs must be created by developers. Therefore, the demand for blockchain developers corresponds to the continued rise of blockchain.

A blockchain developer takes on the responsibility of implementing and maintaining blockchain protocols. This means they need to know how to design the structure of a blockchain network and develop smart contracts and web applications. In order to become a developer, one must be proficient in blockchain architecture, data structures, cryptography, smart contracts, and web development. 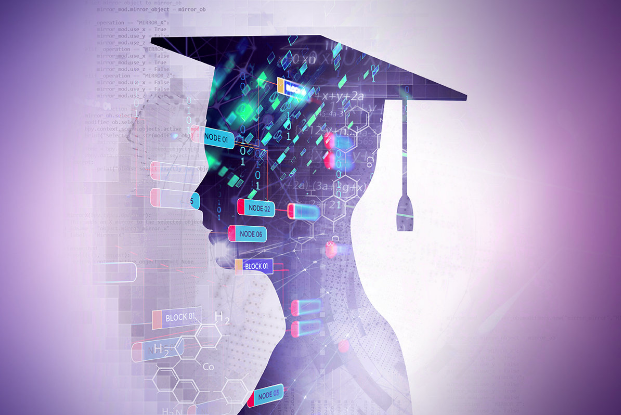 On the other hand, software developers are primarily tasked with taking these mechanisms and structures and integrating them into the development of smart contracts and decentralized applications that operate on blockchain technology. So before one jumps to the broad conclusion that he or she wants to be a blockchain developer, they must take into account the different tasks and responsibilities of each path in the field. On average, the annual income for a blockchain developer in the U.S. is around $175,000 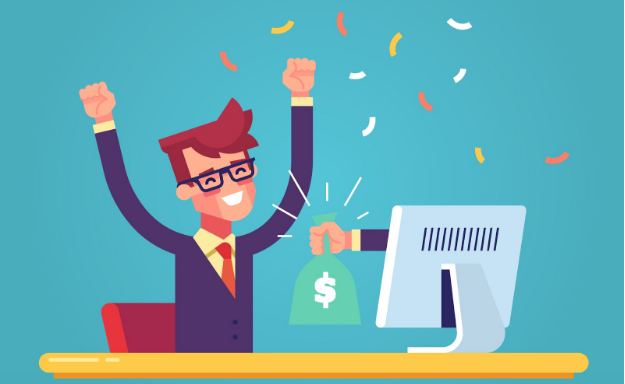 Another emerging tech-oriented career within the blockchain space is a blockchain data scientist. Essentially, data scientists take on the responsibility of collecting, interpreting, analyzing, and managing data on the network by applying statistics to complex data. They create algorithms which are then utilized to detect and analyze patterns in larger-scale datasets, create models and data visualizations, and provide insight into the data that is collected. The field of data science is fundamental to a number of things from helping with business administration to operating local and national governments.

However, an issue data scientists have faced is the inability to share, secure, and authenticate data integrity. The integration of blockchain in this space enables data scientists to track data at every point on a chain, thus making it easier and safer to authenticate.

A blockchain network keeps data secure through multiple signatures, helping prevent data leaks and hacks. For instance, in order for someone to access data, highly authenticated signatures must be provided. Through the use of effective security and record keeping, based on the concept of full transparency, blockchain is expected to help data scientists accomplish many crucial features that were previously considered impossible. Though it is still too early for officials to make claims for any full-scale integration of blockchain, large corporations such as IBM and Walmart have been experimenting with blockchain and their explorative results seem to prove that it is a worthy investment.

For those who may be interested in pursuing such a career, the compensation is certainly appealing. In fact, according to a report done by cagrvalue, blockchain data scientists are among the highest-paying jobs in the blockchain space at $176,780.

There are various examples of how blockchain technology helps project management for the better. For instance, the use of smart contracts has enhanced production and efficiency for a range of tasks large and small. Smart contracts enable automatic payments to be made to parties such as vendors or contractors, but they can also be used for procurement, time and expense sheets approval, task completion records, and so on. Only upon completion of the task will the contract be executed, so there is no way for any member to hide poor production or uncompleted tasks.

For instance, one of the questions asked was about the notable differences between traditional project management and using blockchain with it

On the other hand, Morgan Hill, who works as a fund manager at Attis Capital, mentioned that while “there is no crucial difference between the two spaces in terms of what are the best practices and best principles”, it is much easier to make an error on a blockchain network. However, he argues that “a critical objective with project management is integrating multiple systems into something that is cohesive and interoperable. In theory, blockchain is an ideal solution for this because it allows for many different varying ideas while still congruing together on a transparent network.” Project management is a crucial position for a vast majority of businesses and organizations, and its future looks promising as blockchain technology becomes more and more present in its infrastructure.