“The marketing space is under a rapid shift with industry changing technology coming from blockchain. Brave Browser, for example, gives you privacy and control of your browsing and what advertising you see… and you get paid for your attention. More and more enterprise projects are being developed in the marketing space and the space is rapidly expanding.” Join our discussion about direction and career paths in blockchain marketing with elite speakers from IBM IX, Chainlink, Consensys, and Brave.

Last week, numerous high-profile Twitter accounts were simultaneously compromised to spread scam messages offering double the amount of Bitcoin sent to a mysterious BTC wallet address. The influential Twitter accounts that were compromised include Elon Musk, Bill Gates, Barack Obama, Michael Bloomberg, Kanye West, Uber, Binance, Coinbase, and more. Twitter support prevented all verified accounts from tweeting for half an hour. Further investigation shows that the hackers could be traced back to crypto wallets associated with Coinbase and BitPay.

Chainlink (LINK) rose to a new all-time high at $8.48. Chainlink’ price surged by 39.5%, and reached a market capitalization of $2.5 billion. The factors pushed Chainlink to a new record high include high-profile partnerships, price discovery, and strong momentum in altcoin market. Throughout 2020, Chainlink has partnered with several high-profile companies in cryptocurrency sector, such as Nexo, Hedera Hashgraph, and Matic Network. We will be having Chainlink’s Head of Marketing at our event tomorrow.

China’s national blockchain infrastructure, Blockchain-Based Service Network (BSN) has partnered with Chainlist and Cosmos. Chainlist will help BSN with sourcing of reliable information about the real world. Cosmos network will help BSN with enabling different systems to work in conjunction with each other. BNS stated that the two firms are envisioned to build an “Internet of Blockchains.” 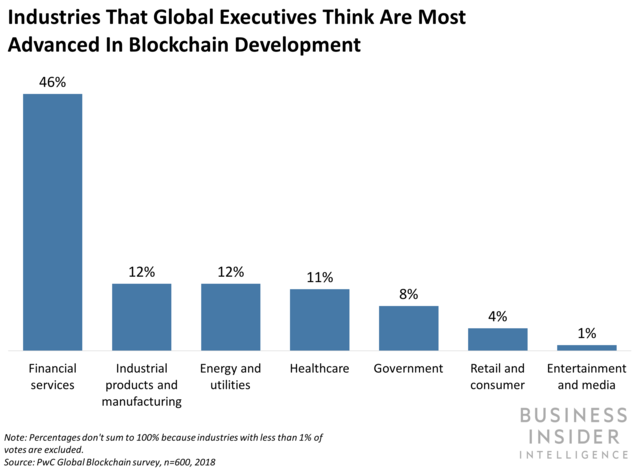 The Twitter-Bitcoin hack symbolizes the growing decentralization of asset movements -- indicating that the days of money laundering and cash hoarding may be over for the world's most successful criminals. Last week’s Twitter hack may be indicating a trend towards decentralized coins in the crime world, which in most ways makes it incredibly difficult for governments and international organizations to track dirty money across the globe. As crypto markets grow to exponential heights, governments are trying to keep up with regulations to control the rampant movement of money on the decentralized Blockchain.

But wasn’t that the point of Bitcoin? To reject manipulated, inflationary, centralized currencies, and adopt a new global currency to encourage democratization of asset mobility? Many participants of the Blockchain sure think so. Yet in the example of the Twitter hack just last week, it is obvious that the rampant growth and movement of cryptocurrency has to be controlled to an extent. At this point in time -- in light of the hack driven by Bitcoin -- the fate of cryptocurrency may stand at an important moment. Politicians and central monetary figures need to find ways to both harness the boosting Blockchain industry, while also controlling crime on decentralized networks.

The events from the past week are part of a greater trend of the decentralized crypto world converging with parts of centralized figures. The advantage of using a platform such as Twitter to move large sums of assets anonymously onto decentralized networks is an example of downside risks of the crypto world. It is no coincidence that surveillance states such as China are on the forefront of limiting that exposure to uncontrollable and unrecognizable transactions. China’s linking with altcoin giants is an indication that the country is concerned about a currency revolution. Thus, we are beginning to see a trend of countries discovering the importance of getting involved with Blockchain and cryptocurrencies -- in which many centralized figures will begin to enter the Wild West of decentralized currency and technology and attempt to form order.